At Boost Controlled Performance, we work with a lot of new and used Accessports. With a growing demand for performance handhelds in the recent years, very often people find themselves coming across used Accessports for sale. Most people will include a part number with their parts listing along with some helpful info like whether is is unmarried or not. DO NOT buy an accessport that is still married to a vehicle- you won’t be able to use it on your own. See our list below for a list of part number compatability and be sure to keep us in mind for any performance products! 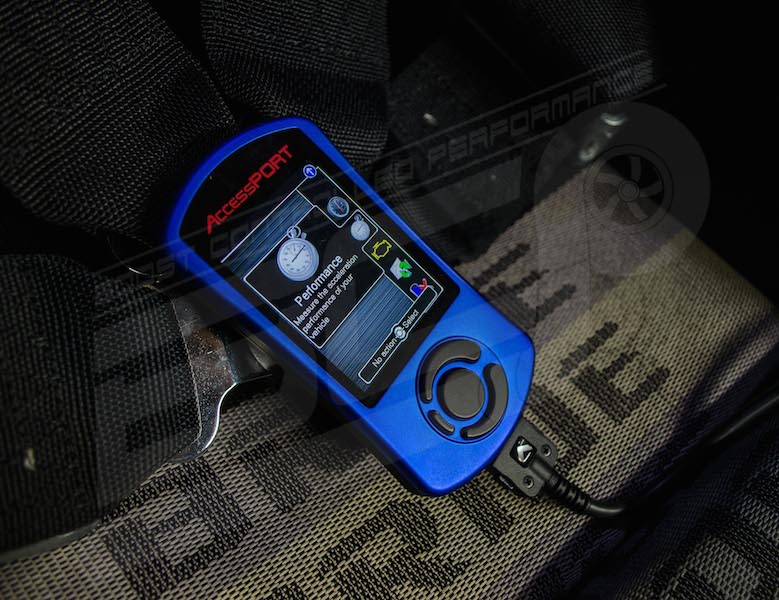 Dan’s Evo VIII is Sure to Blow Your Mind- Photoshoot at Boost Controlled Performance Shop Projects!