Michael called us up at BCP claiming to have a 207 Version 7 STi. The first thing we expected to see was a 207-swapped WRX, which is pretty common in the states. Nope. To our surprise he pulled up in a true, JDM, Right hand drive STi.

To non-car people, a right hand drive car doesn’t strike the thought of “Man, I need that!”. Most people would pass at the chance to drive on the other side, for reasons that only non-car people understand. But if you are reading this article, chances are you get it- this is AWESOME! There’s just something about shifting with the left, sitting shotgun banging gears, and getting major attention at pretty much any meet. But the novelty of sitting on the wrong side isn’t the only notable part about this car… it is clean. The car is very low and required a little extra attention getting on the dyno. Once loaded, Alex was able to dial-in the calibration using the factory JDM ECU. The car produced a healthy 285whp and 277wtq with just a turbo-back exhaust. Michael has future plans for power, but for right now the car is absolutely fine where it is! 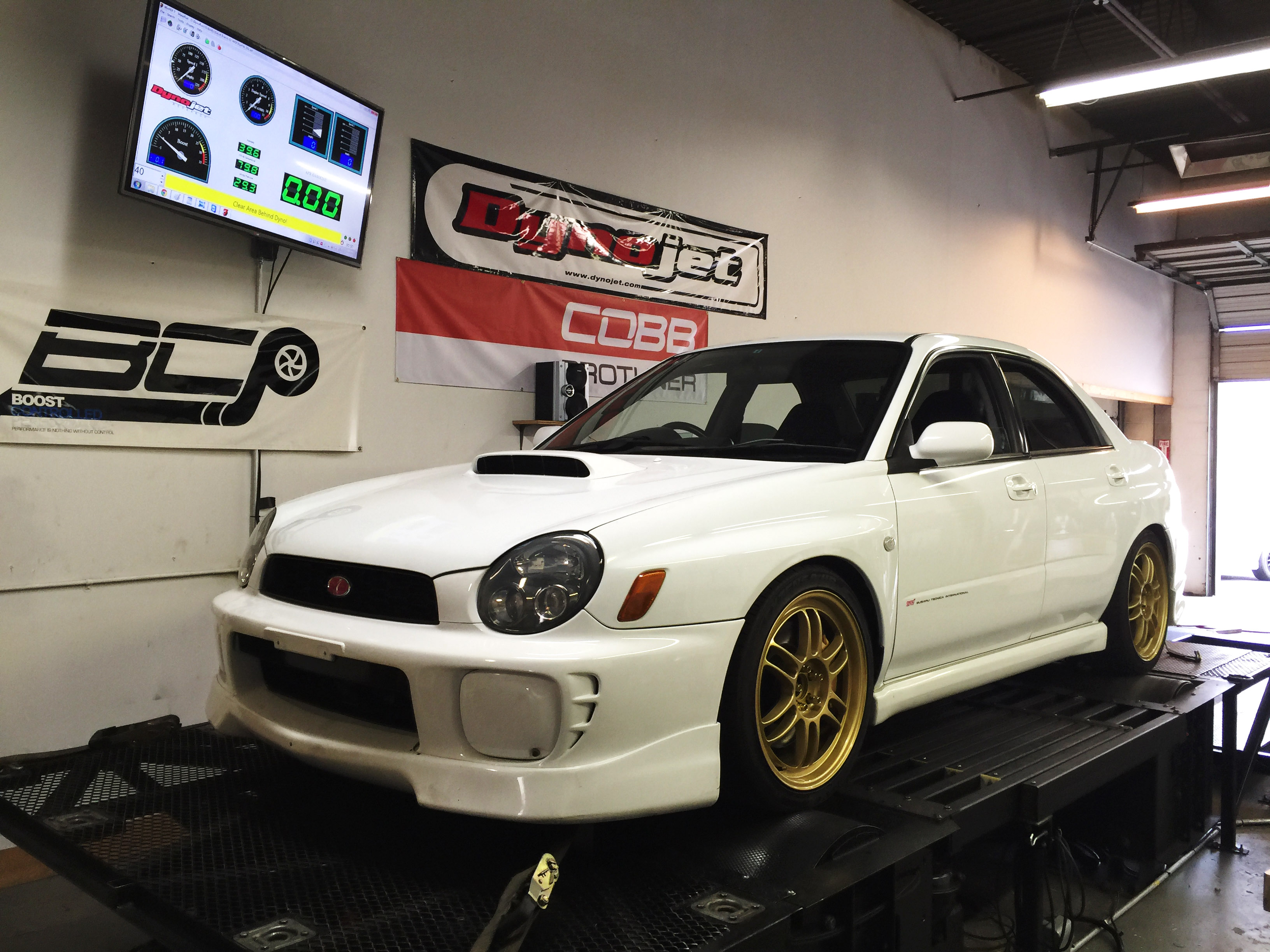 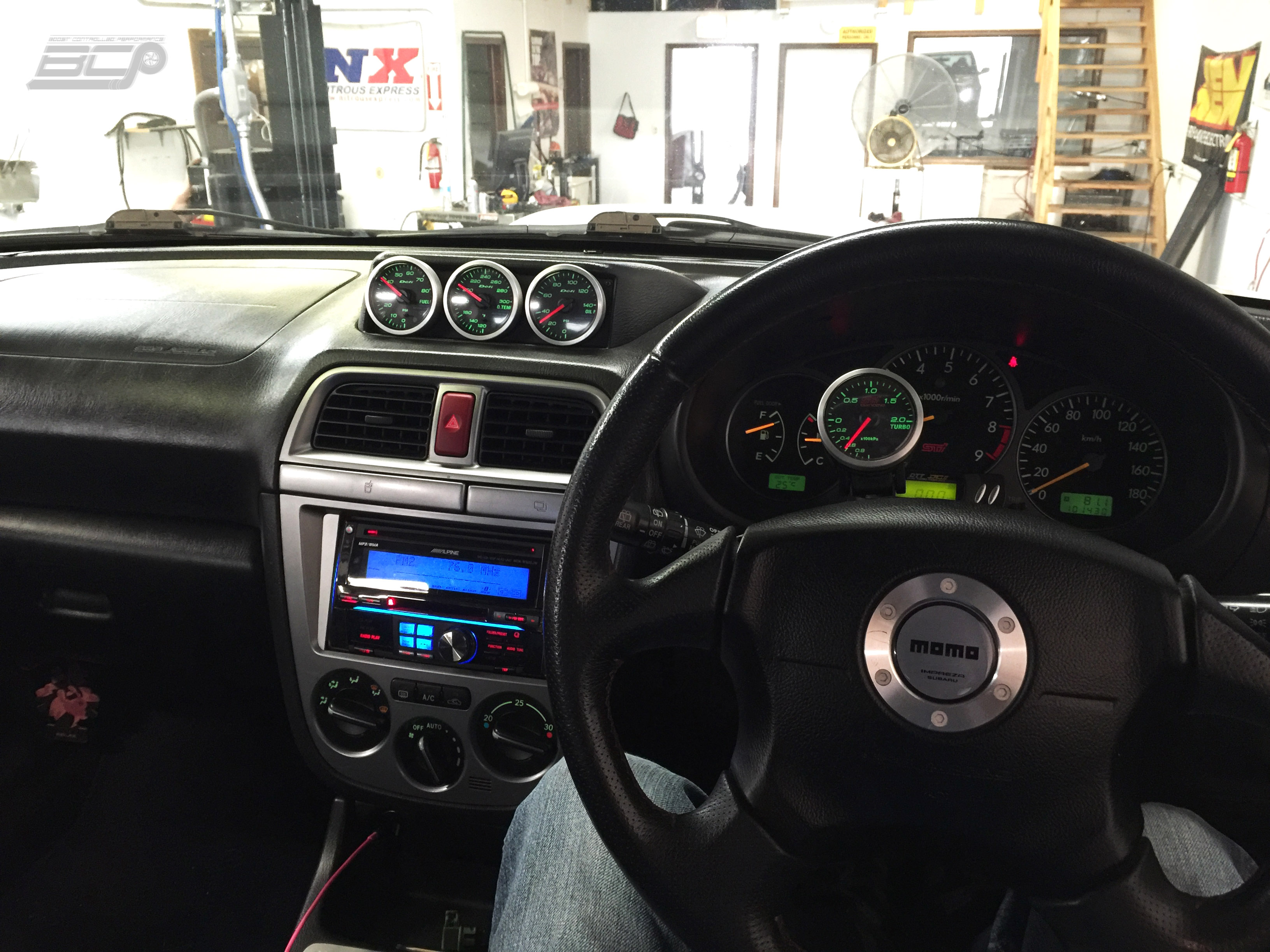