We are a group of mostly younger guys over at BCP. We’ve grown up around modern cars, and so we chose to typically work with them. With that being said, there’s still a strong appreciation by all of us for older cars as well. Richard’s 1968 Restomod Charger RT is no exception. This is one of those cars where when you see it you just stop and say- Holy Crap.

Richard had the car completely restored by a local shop in his home town about 30 minutes from BCP and he chose to have us tune the vehicle’s modern-era electronic fuel injection system. Unlike it’s original carburetor, the EFI system has the ability to finely adjust air fuel ratio based on many different factors allowing for maximum power, smoothest drive ability, and better fuel consumption. Fitted with an automatic transmission and a strong powerplant under the hood, the Charger serves as a time capsule that he can enjoy with the family. Modern brake and suspension updates make the car more enjoyable to drive while still retaining the classic looks of this 60s legend. We were honored to work with this vehicle! 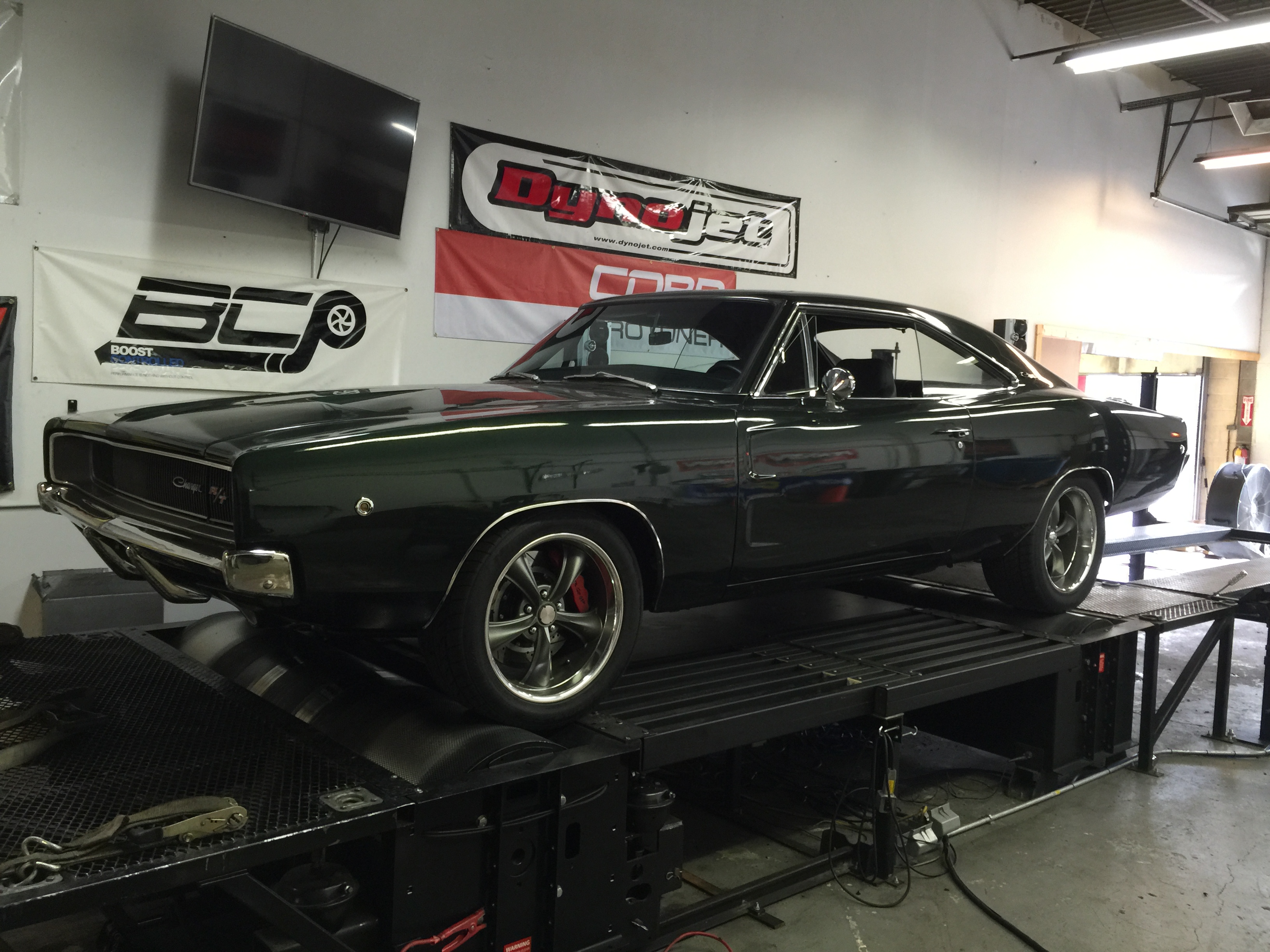 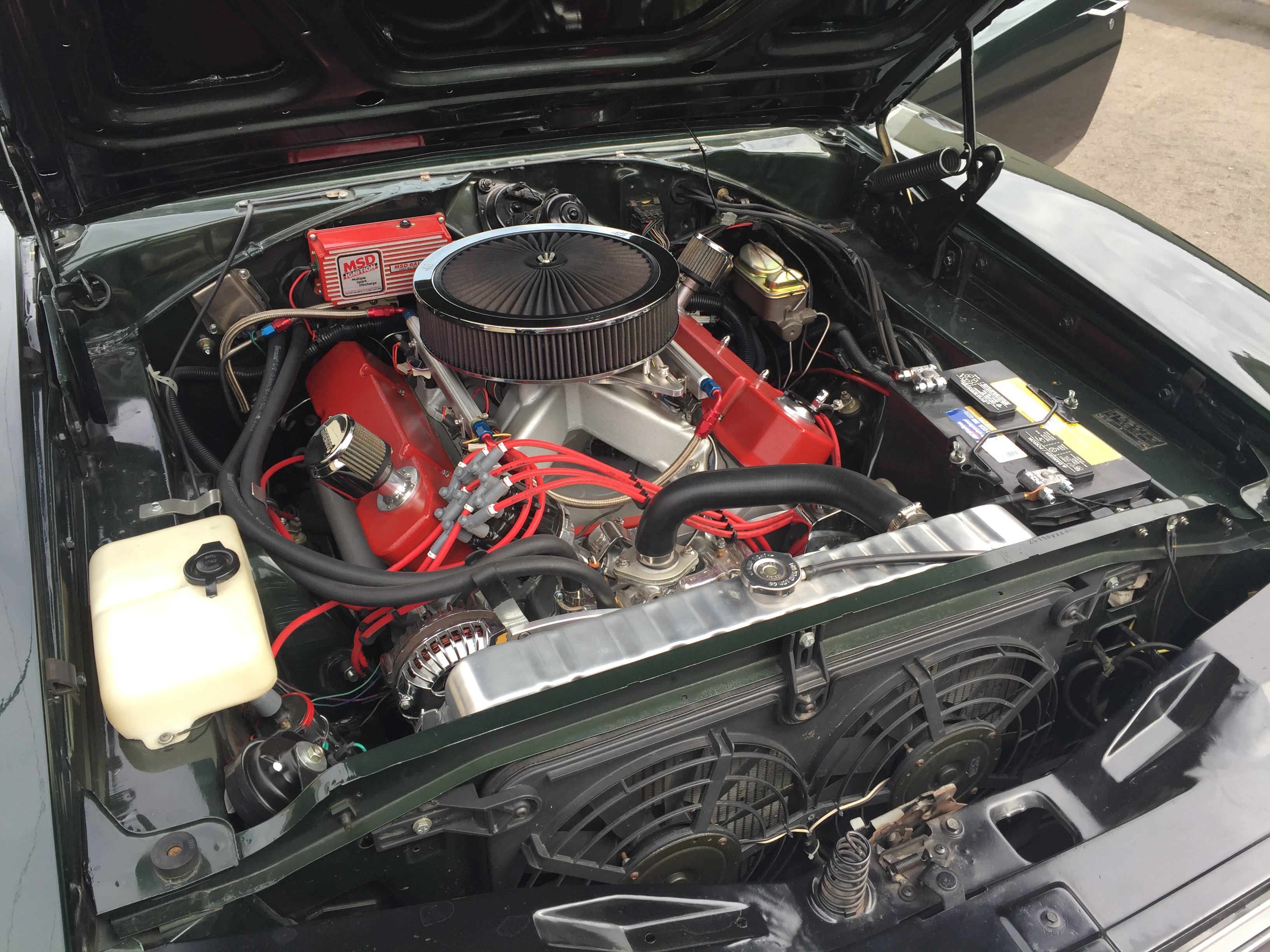 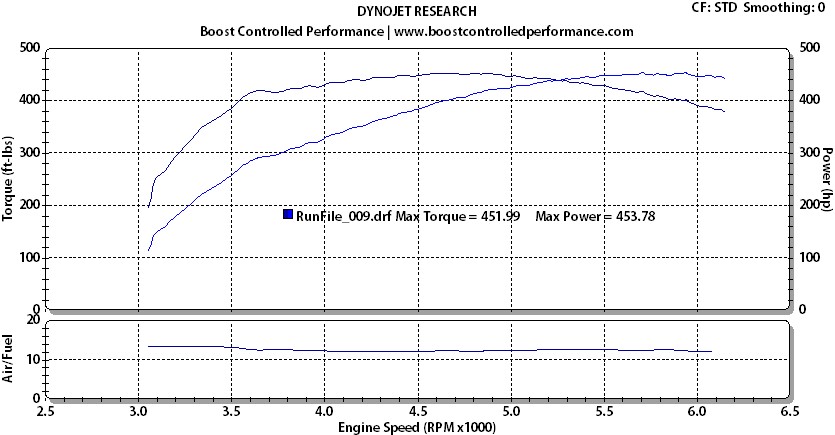